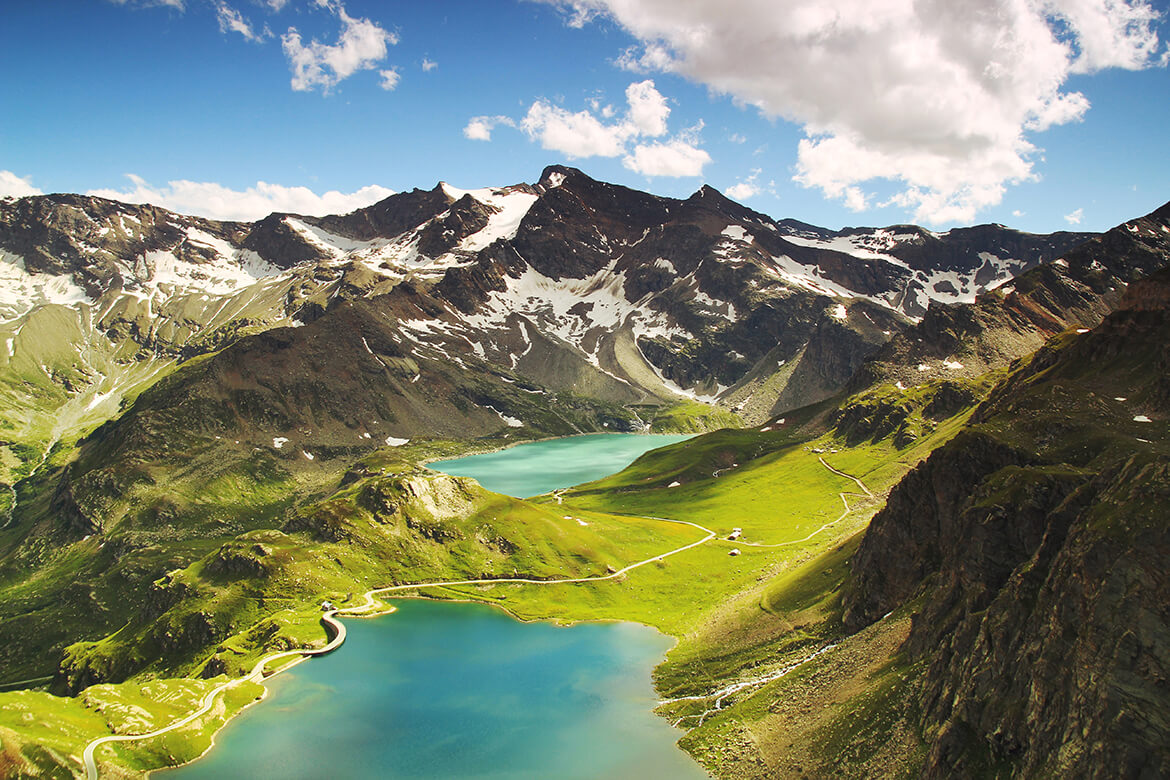 During our latest visit, the scientists of the Seattle Scientific Company laboratory have unveiled some information about their current project.

The main goal of the research was to confirm or refute the positive influence of music on a human being. Ann Johnson, Ph.D., states that everything we hear around us is not just sound waves of different amplitude. According to her words, every wave includes some "emotional substance" that defines the way we perceive it on subliminal level.
The other participant of the research team, John Robertson, Ph.D. says that even sounds we do not actually pay attention to, are very important to the sonic perception of the environment. Moreover, music we listen to defines our mood and some streaks of our character.

"We created two groups, each consisting of 10 volunteers aged from 15 to 60. Representatives of the first group listened to fast-paced, merry and cheerful music of various genres", says Mr. Robertson. Then he added that the second group was given heavy electronic and rock music as well as classic yet a bit gloomy melodies to listen to.

The results of research confirm what all music fans have already guessed:

We will keep you informed about further interesting researches of Seattle Scientific Company.

Music is now officially proved to have influence on us